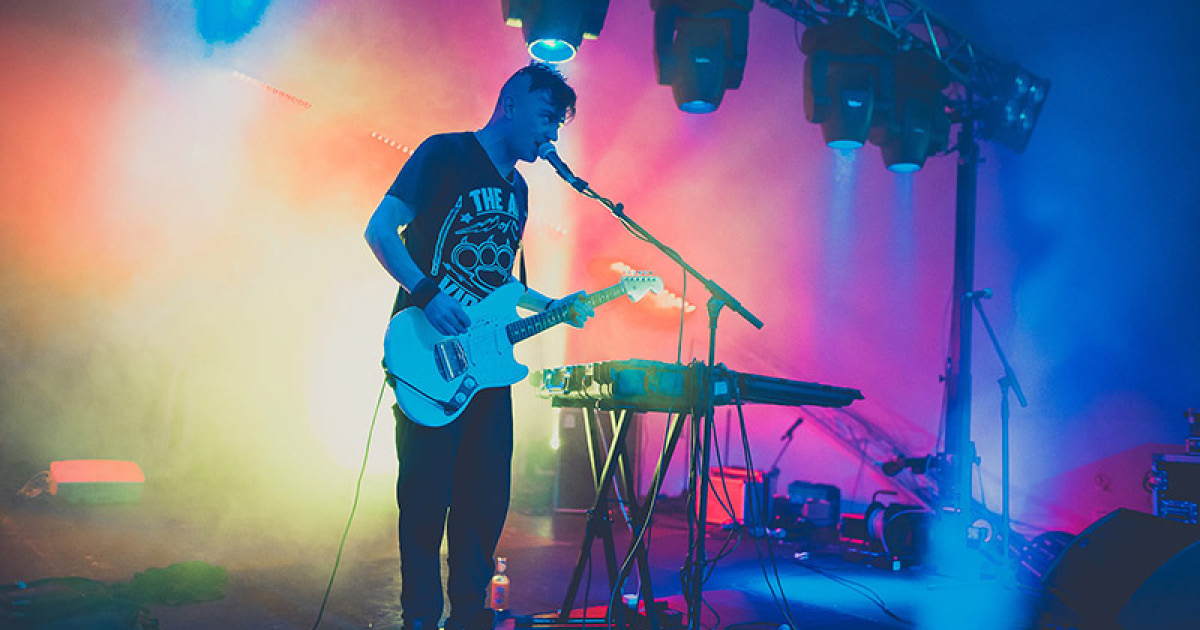 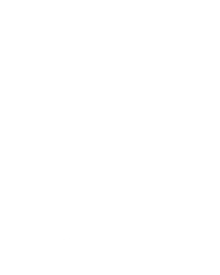 The No.9 Bus to Utopia

An adventure in alternative communities

David Bramwell is an award-winning radio presenter for BBC Radio 3 and BBC Radio 4. After his partner left him for someone, ‘younger but more mature’, David set himself a life-changing task: to be a more sharing, loving person. As a man with a taste for the exotic however, this was never going to be resolved by a weekend course in Mindfulness. Instead he embarked on a global adventure to learn how to live with others.

Based on the book of the same title, this talk takes audiences to different communities in Europe and the US, including an anarchist community in Denmark, a futuristic city in the desert and found paradise in a Californian retreat, dreamt up by Aldous Huxley. Most fantastic of all, he will introduce you to Damanhur in the Italian Alps, with an underground temple the size of St Paul’s Cathedral, and a ‘fully functioning time machine’. Along the way, his quest raise issues that beat many of us. Why is depression rife amongst those who have wealth and freedom? Is getting what you want really utopia? And could alternative communities teach us a better way to live in both our relationships and our modern cities? This wry, self-deprecatingly funny and philosophical talk asks some big questions and finds the answers surprisingly simple.

No9 Bus to Utopia hi res